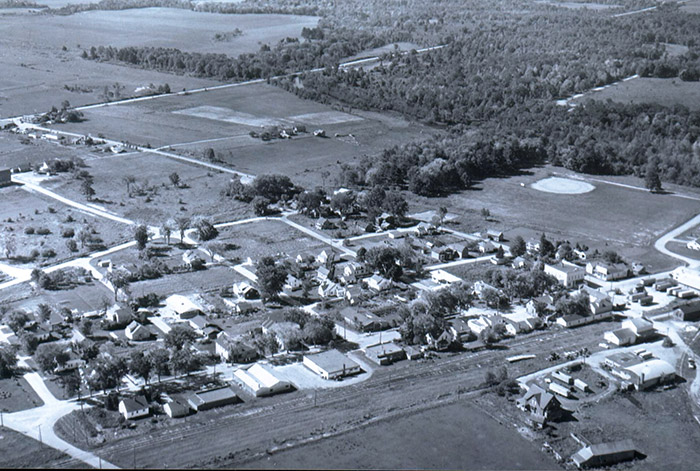 Located in east-central Marathon County, the village of Hatley received its name from a Canadian lumberman named Matthew Wadleigh. Wadleigh named the village after his home in Hatley, Quebec, which is located in the southern part of the Province.

In 1879, the Lake Shore Traffic Company (later named the Chicago and Northwestern Railway), built a rail line through the village. Once the railroad was established, the village of Hatley grew.

On December 13, 1881, a Post Office was established in the village. The post office is still in service today and extends service to surrounding communities.

The village of Hatley is located in the area formerly known as “the Great Pinery of Northern Wisconsin”. The first industries were saw mills. In 1888, a mill was established in the west end of the village by R.E. Parcher. This area is presently a ball park. Around 1895 another mill was established on the north end of the village by J.A. Porter. A fire in 1910 brought a stop to operations. Another mill was built around 1913 and was in operation for more than a dozen years. This mill was torn down and the lot was vacant until V.C. Pickering purchased it in 1930.

By the early 1900’s, the village welcomed immigrants, mostly from eastern Poland. On December 3, 1912, the village of Hatley was incorporated. Businesses were located along Clark Street, which runs parallel to the railroad tracks. Several businesses were also located on Curtis Avenue, which runs to the south of Clark Street. The village benefitted from many businesses through the years including hotels, hardware stores, general merchandise stores, grocery stores, a bank, a cheese factory, blacksmith shops, taverns, an opera house, an implement dealership, a car dealership, a shingle factory, a cheese factory, a post office, gas stations, and several warehouses.

If you would like to learn more about the history of the village you can purchase Hatley: History of a Central Wisconsin Village by Verne and Donald Pickering. 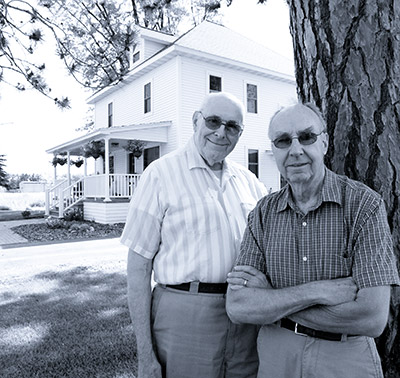